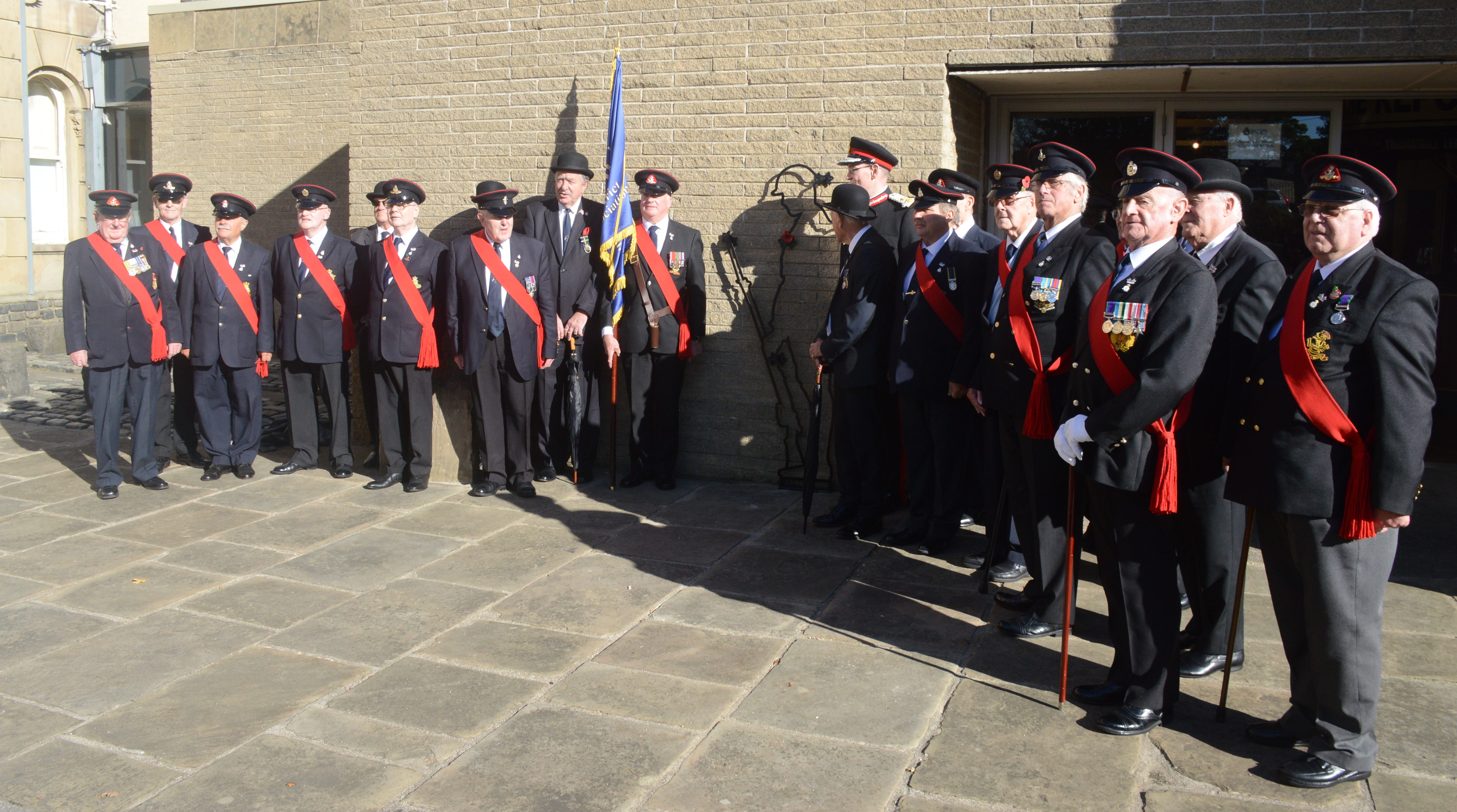 The Huddersfield Veterans, friends and committee members were invited to the unveiling of a new World War I memorial at Ravensknowle Park on 29th October.

We were delighted to receive a letter from the Friends of Tolson & Ravensknowle after the event, thanking the Huddersfield Veterans for their support.

You can read the much appreciated letter that our president received below, and the Huddersfield Veterans would also like to extend their gratitude to The Friends for inviting us along.

From the Friends of Tolson & Ravensknowle

Can I say a great thank you to you and all the veterans who supported the ‘Rise up in
Remembrance’ on Saturday, 20th October. Your Guard of Honour for the Lord Lieutenant
Mr Ed Anderson and Mrs Anderson was splendid.

I hope that the Veterans enjoyed being part of this occasion and seeing the unveiling of the
‘There but not There’ Tommy. Their presence was very much appreciated.

The Friends wanted to have an event commemorating one hundred years since the death
of 2nd Lt James Tolson. The presence of the Huddersfield Veterans, the young people from
Almondbury Community School and the Lord Lieutenant Mr Ed Anderson and Mrs Anderson all
made it a very special occasion.

Very many thanks for your support. 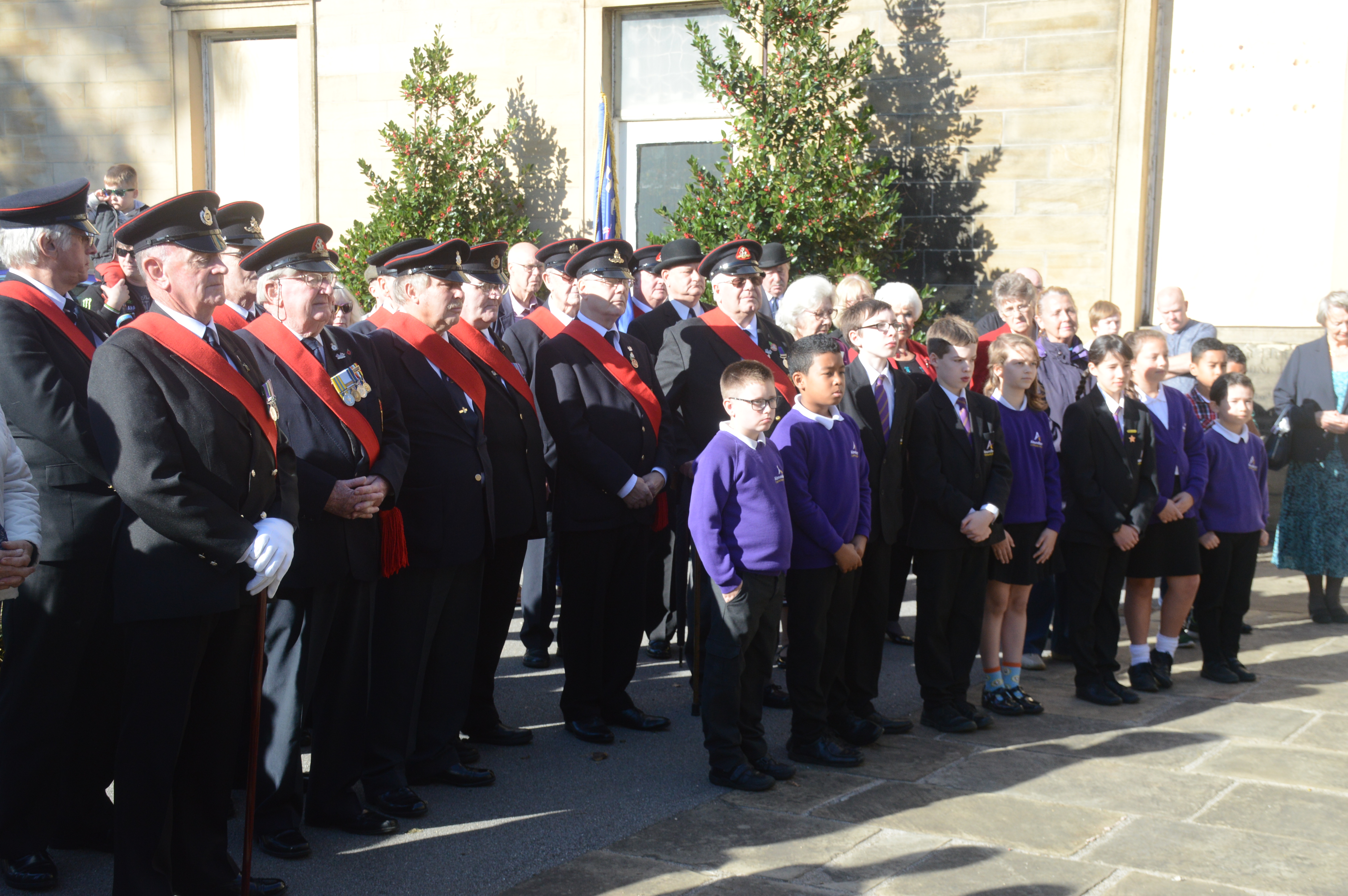 This site uses Akismet to reduce spam. Learn how your comment data is processed.

There are no upcoming events at this time.